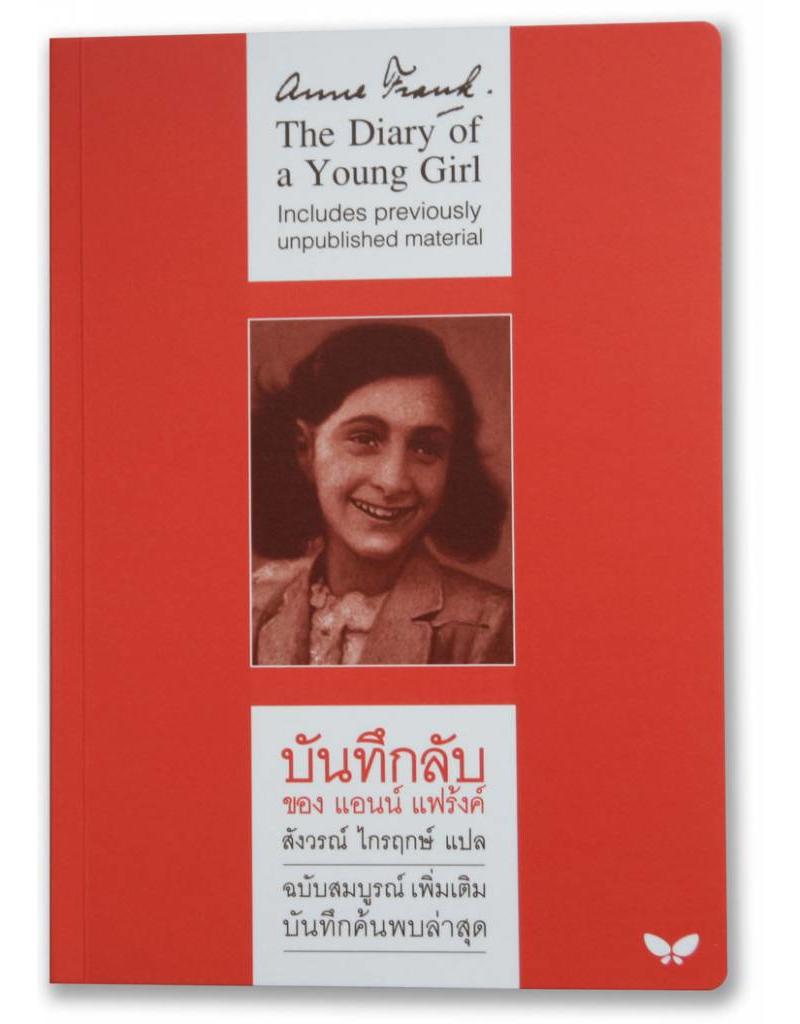 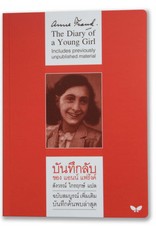 Anne Frank - The Diary of a Young Girl (Thai)

This is the Thai edition of the diary. Other languages are available under "Diary".