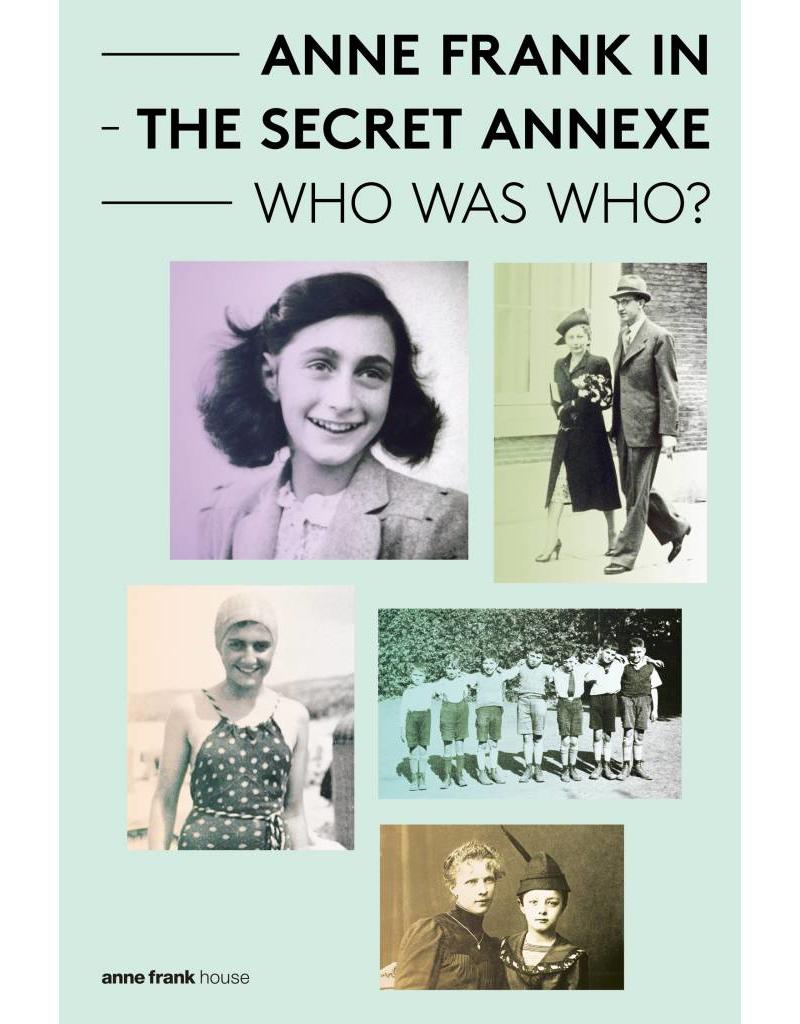 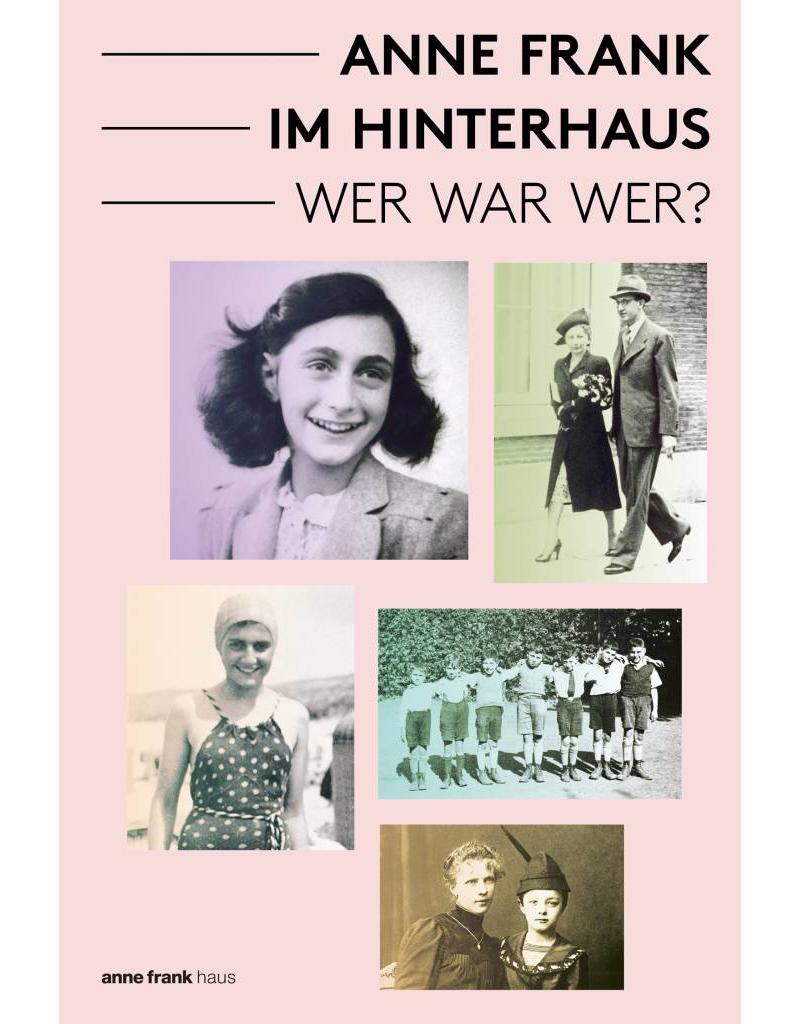 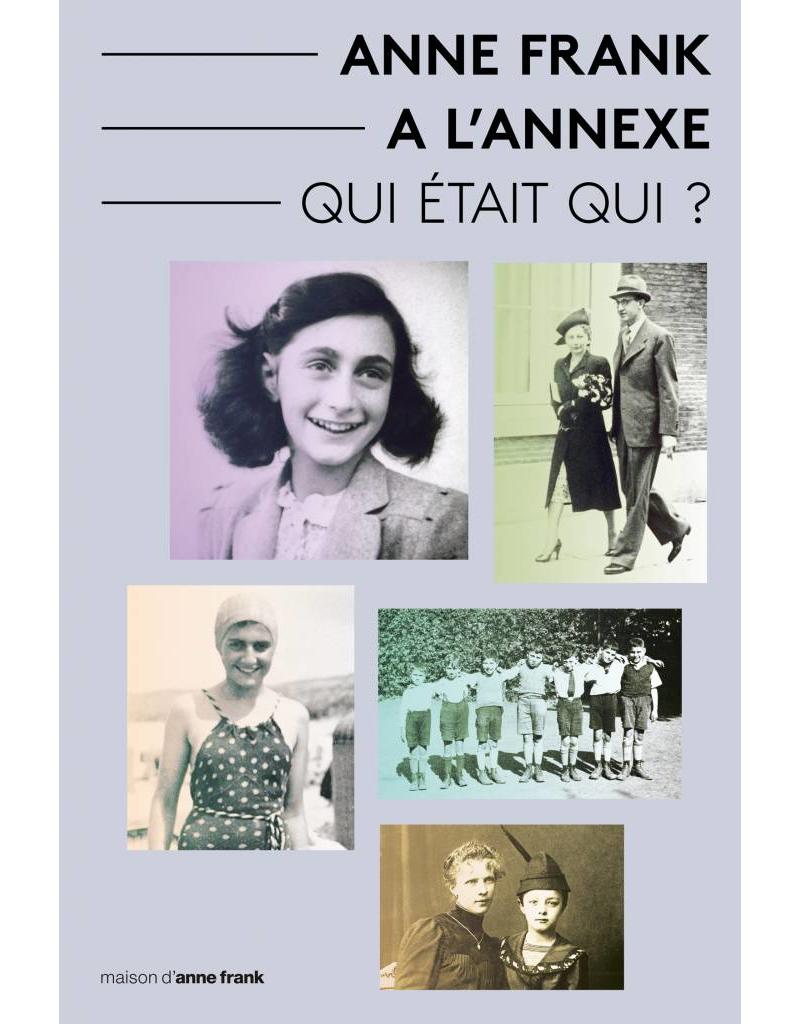 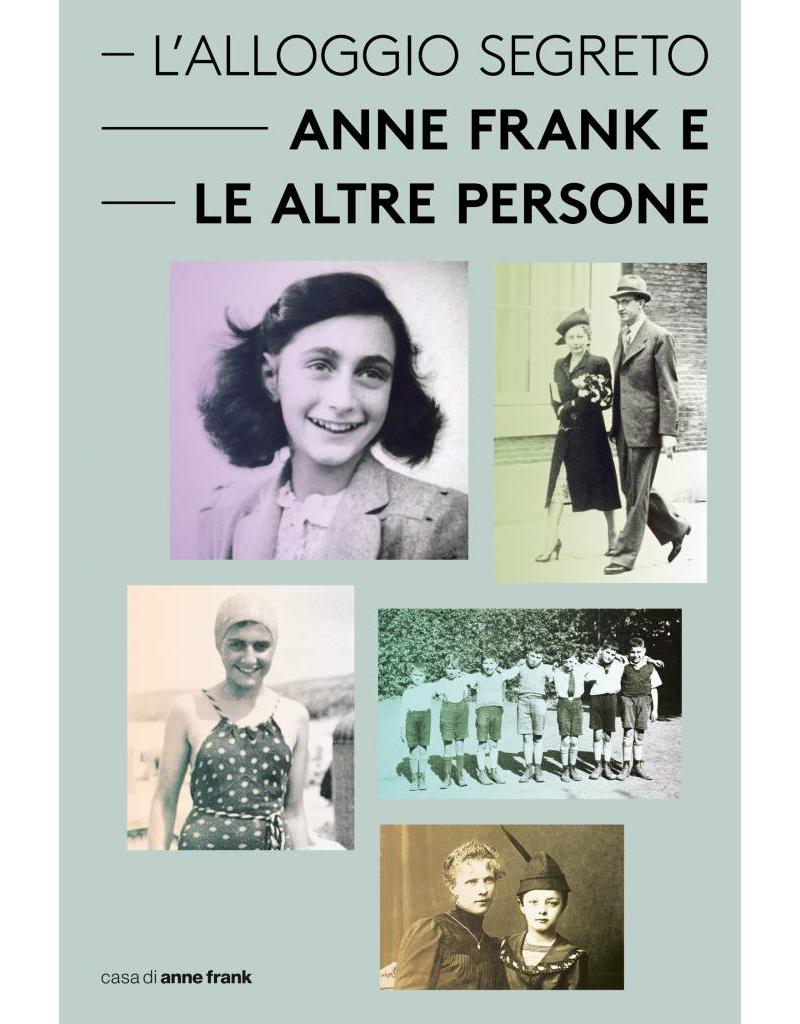 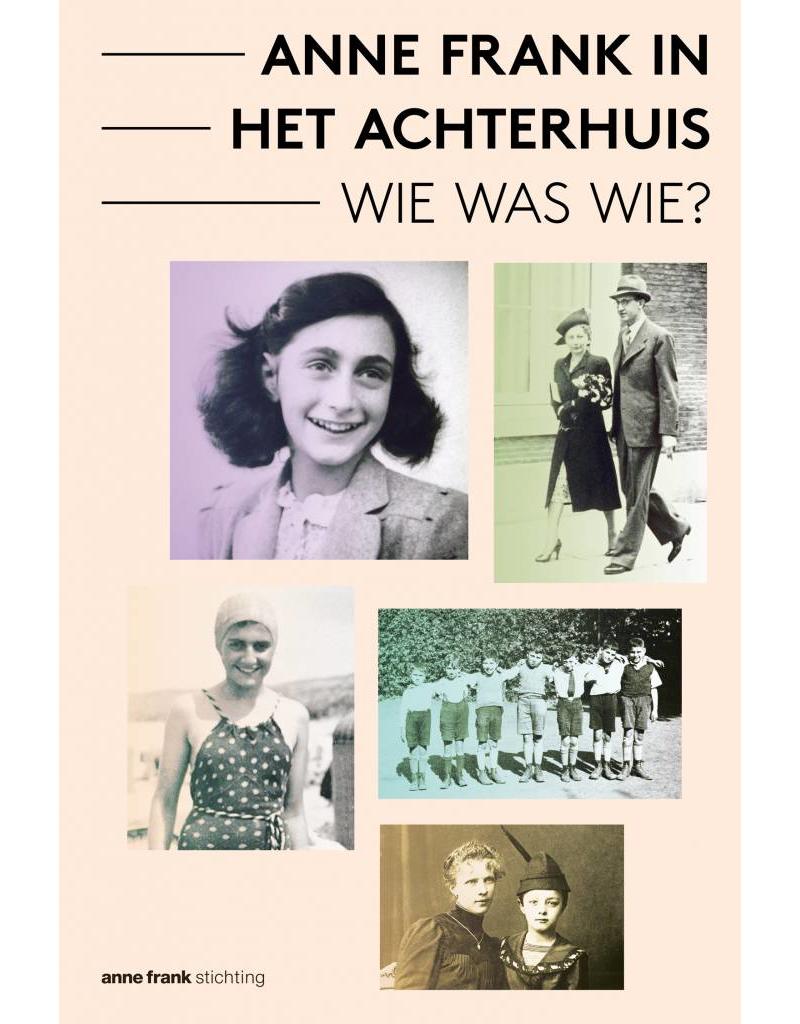 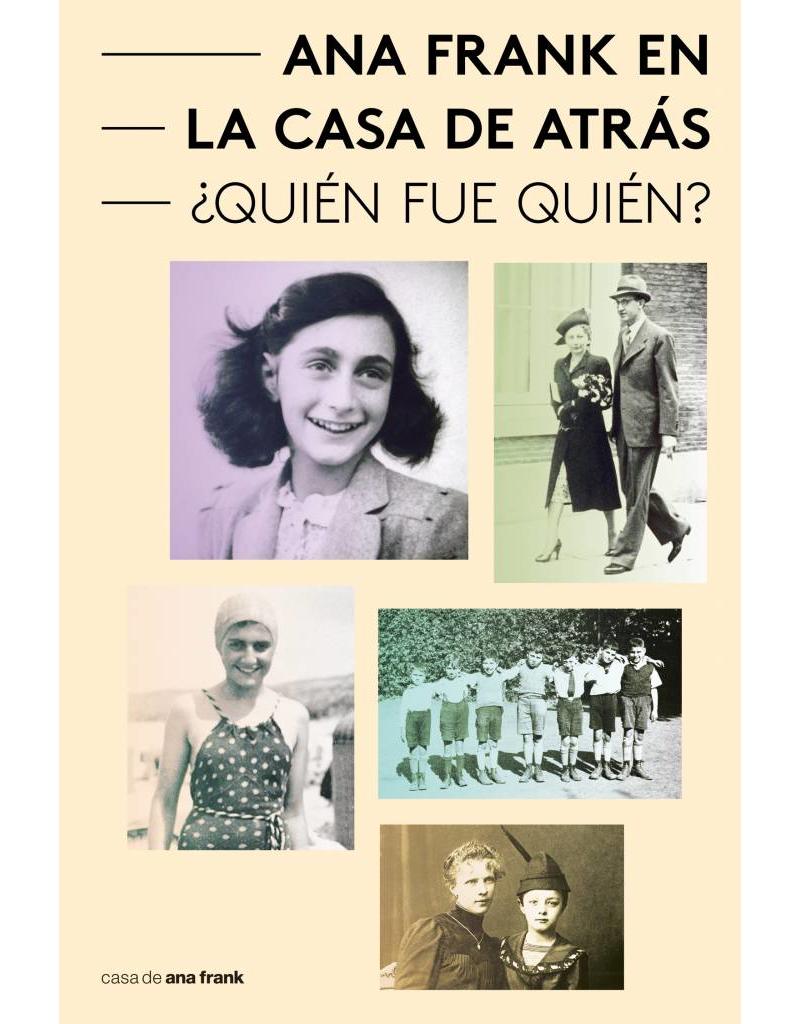 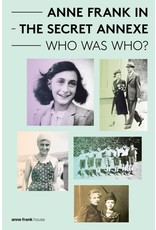 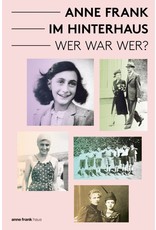 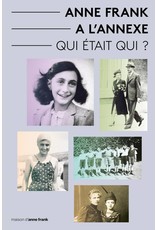 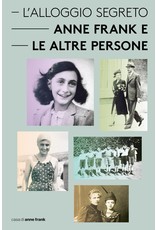 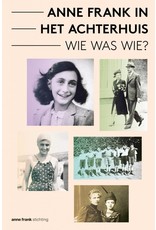 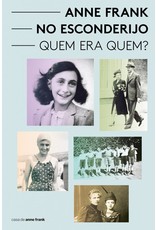 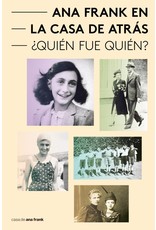 Who was Who In and Around the Secret Annexe? ( 7 languages)

The book is available in seven languages. You can choose a different language version from the list.

These personal portraits give us a glimpse of their lives from before, during and after the hiding period. What was it like to spend every day in hiding? What did they eat? How did they relate to each other? How were the helpers able to do their office work on top of having eight extra mouths to feed? Did they keep in touch after the war? In addition to these main characters there were also warehouse workers, suppliers and sales representatives who were part of the life in and around 263 Prinsengracht. Their role is highlighted here for the first time. With scores of new photographs and quotes.

Also available as e-book. Can be read on all e-readers, tablets, smartphones and PCs. Not for Amazon Kindle.