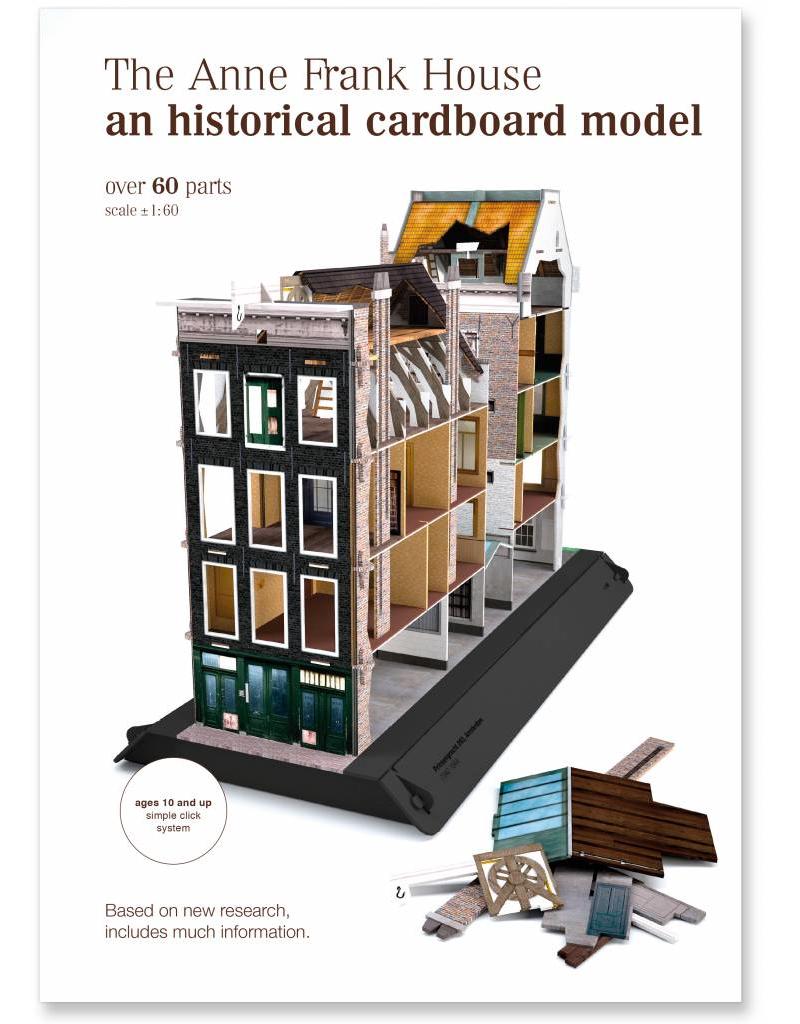 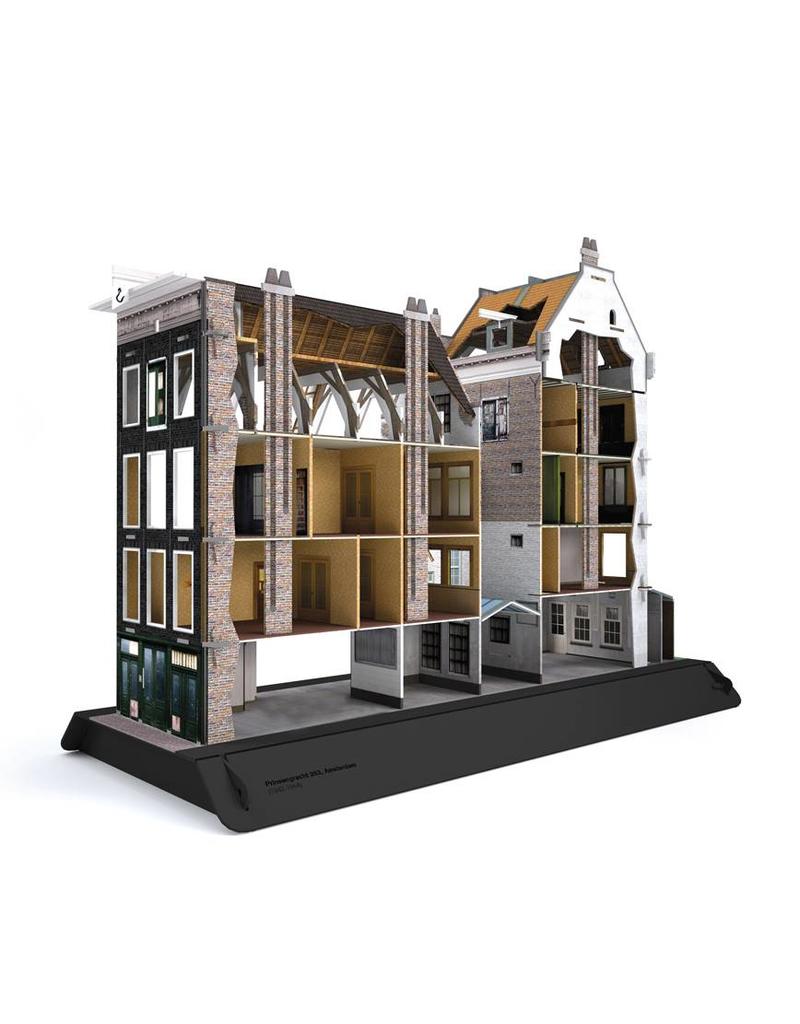 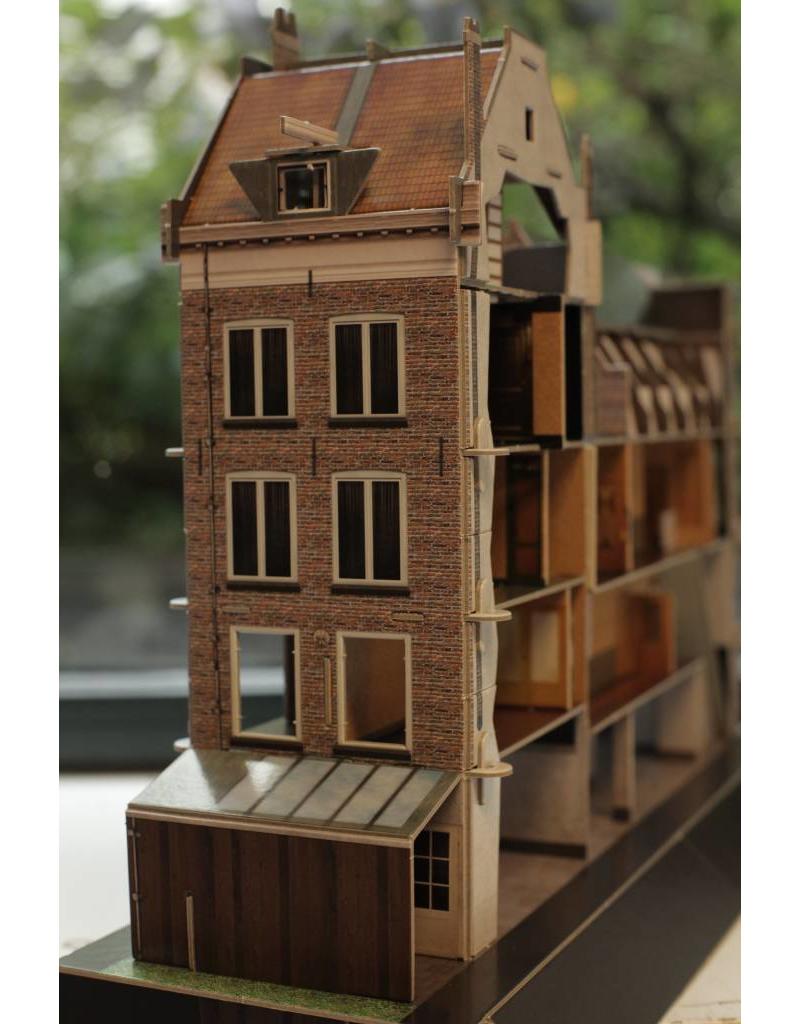 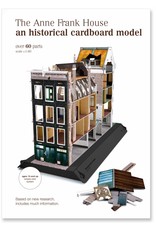 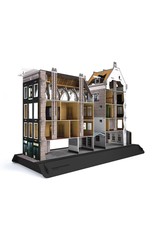 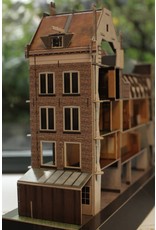 How is the front part of the Anne Frank House connected with the Secret Annexe? Where were Anne Frank’s father’s business premises? Where exactly did the people in hiding conceal themselves? And where was the window from which Anne Frank could see the chestnut tree? You can find the answers to these questions in a hands-on way with the new historical construction kit of the canal-side house at Prinsengracht 263.

The kit includes an instruction booklet, as well as background information on the time spent hiding in the Secret Annexe, the people who found refuge there and the helpers (also available as free download in English, Dutch, German, Spanish, French, Italian and Portugese).

With the use of the instructions, you can complete the kit in around an hour and a half, depending on your experience.

The Secret Annexe and the front part of the house

The kit has been created by Wouter Biegelaar and the Dutch cardboard model specialists Bouwen=Vouwen, assisted by architect Joost Marchal, who has carried out historical research on the building. 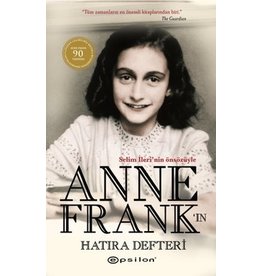 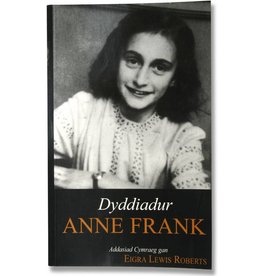 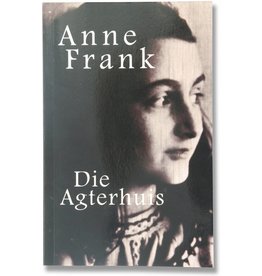 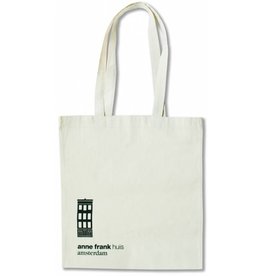